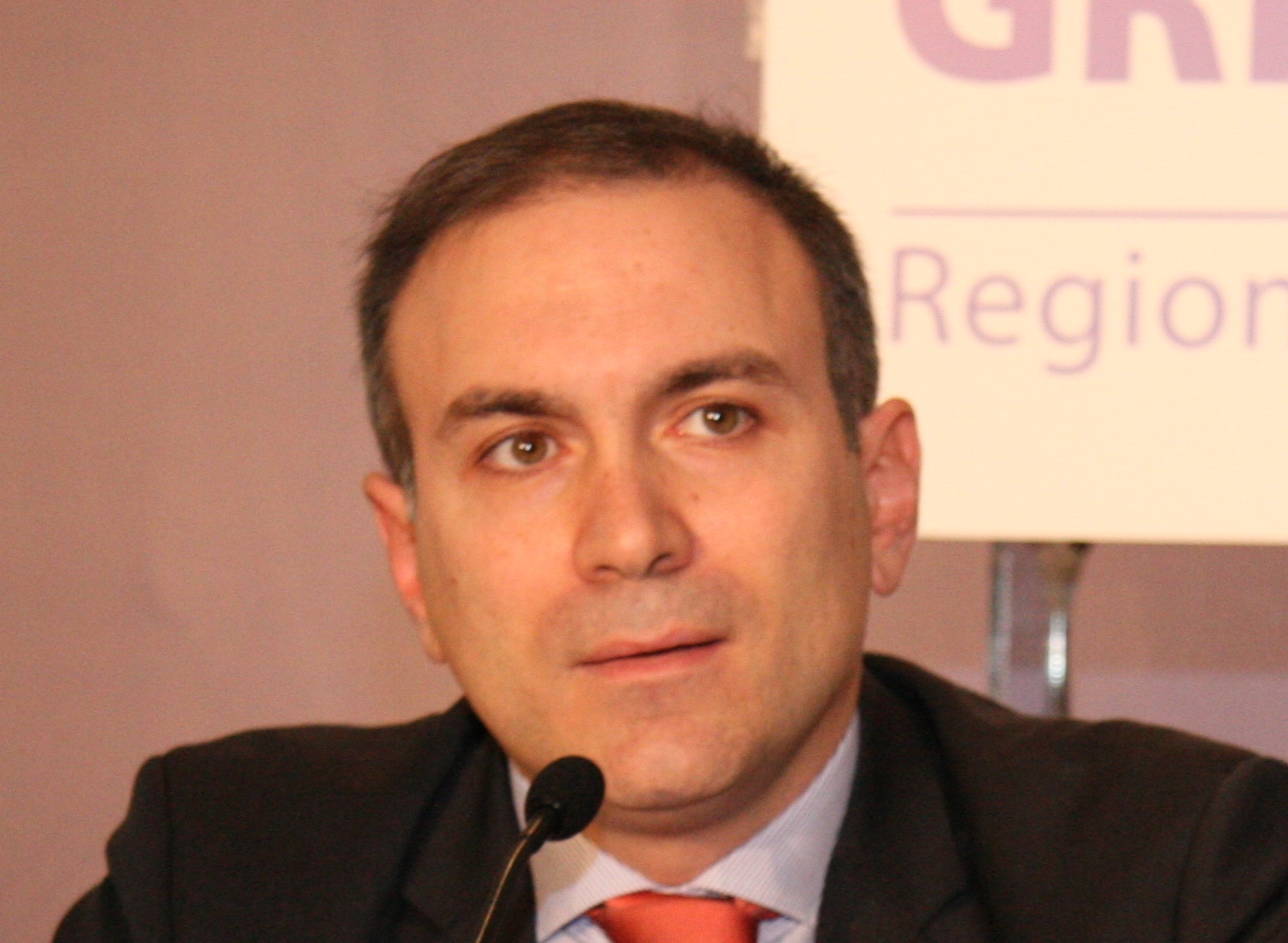 Head of the Russia-Eurasia & SE Europe Centre at the Institute of International Relations since 2005.
Elected in November 2007 and served for two years as Senior Associate Member at St Antony’s College, Oxford University and as Research Fellow at South East European Studies at Oxford (SEESOX), Oxford University.
In July 2012, he was appointed, by the Board of Directors, Director of Research at the Institute of International Relations of Panteion University.
Between December 2013 and January 2015 he served as
Chairman of Project Management Group at the Ministry of the Environment, Energy and Climate Change.
From mid-2013 to early 2015 he served as Member of the Committee of the Center for Security Studies, which examined the threat of forms of radicalism to national security.
He has conducted a number of studies and advised international and Greek corporations.
He lectures at the Hellenic Naval Staff and Command College and at the Hellenic National Defense College. He is also teaching in under-graduate and post-graduate degrees in two universities, as well as at the Open University of the Book Arcade (Stoa tou Vivliou).
He is currently member of: the Greek-Turkish Forum, The Institute of Energy for South-East Europe, The Foundation for Thracean Art and Tradition & The Institute of Cultural Diplomacy. He is also Director of the International Olympic Truce Centre and energy and geoeconomics advisor to the Hellenic Entrepreneurs Association.
His most recent books are: “Refugees, Europe, Insecurity” (Papadopoulos Puplications) and “Turkey, Islam, Erdogan” (same publisher).