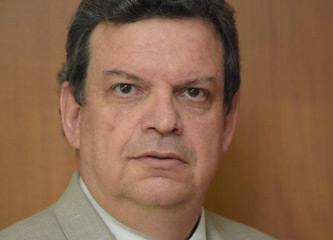 His research interests include databases and knowledge bases, data mining, software agents, enviromatics and bioinformatics. Prof. Mitkas is a senior member of the IEEE Computer Society and has served as Project Coordinator in several US and EU research projects. His work has been published in over 300 papers, book chapters, and conference publications. He is the co-author of a book on “Agent Intelligence through Data Mining”.

He is married to Sophia Mardiri, a lawyer, and has two children, Alexander-Akilas and Danae-Zoe, both students.