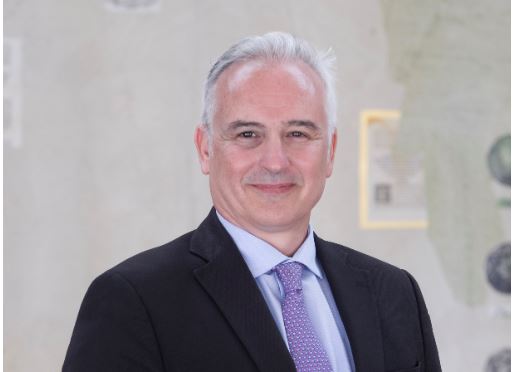 After graduation from the School of Mathematics of the University of Athens, Elias Spirtounias completed his graduate studies at the School of Electrical Engineering (M.Sc. degree and Ph.D. studies) at Boston University. During his residence in the United States, he participated as a Research Engineer in several programs in co-operation with other organizations and companies such as NASA, MIT, UNH, working mainly in the fields of analog and digital electronics circuits design and applications. He returned to Greece in 1992 and after completing his military service in 1994, he held the position of Technical Director for the subsidiary of the Italian company CitecSpA., a company specialized in the design, production and application of voice and image processing systems.  From 1997 until February 2009, he worked for the Foundation of the Hellenic World, a major Greek non-profit cultural organization starting as a Construction Supervisor and continuing as a Director of the Cultural Center “Hellenic Cosmos”. During his tenure, he contributed significantly to the expansion, development and operation of the Center and its establishment as one of the most known cultural sites in Greece and abroad. From March 2009, Elias Spirtounias holds the position of Executive Director of the American-Hellenic Chamber of Commerce.