Ambassador of the Federal Republic of Germany to the Hellenic Republic 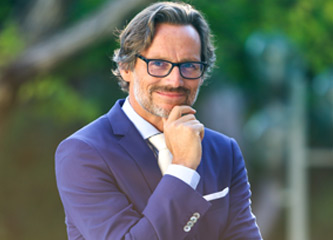 Ambassador of the Federal Republic of Germany to the Hellenic Republic

Jens Plötner is a German career diplomat. Before assuming his post as Ambassador of Germany to Greece in July 2017, he served as Chief of Staff to the Foreign Minister Frank Steinmeier for four years. Previously, he was Ambassador to Tunisia in the aftermath of the ‘Arab Spring’ and to Sri Lanka just as the bloody civil war on the island-state came to an end. Plötner started his diplomatic career as political desk officer at the German Embassy to Israel in Tel Aviv and subsequently spent five years in Berlin where he eventually became spokesman of the German Foreign Office. He was born in the North German town of Eutin and studied law and political science in Hamburg, Bordeaux and Paris.