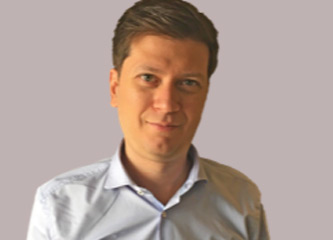 Apostolos Mangiriadis is a Political Correspondent for SKAI TV and Radio Producer for SKAI Radio. He was the Editor-in-Chief of HISTORIES, SKAI TV’s leading current affairs program. He has worked as a Political Correspondent for MEGA TV and a contributing editor for TA NEA newspaper, Greece’s historic daily. He writes for reader.gr and is a frequent contributor to magazine publications. He holds a Master in Journalism and International Affairs from Columbia University in the city of New York and a BA in Political Science from Athens Law School. He was born and raised in Thessaloniki, Greece.