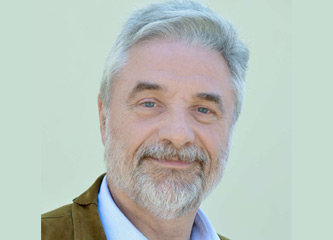 TRAINOSE’s Managing Director, Professor Filippos Tsalidis, holds a PhD in Electrical Engineering and has served as Vice Rector at the Democritus University of Thrace from 1997 to 2003.

He was elected into the Hellenic Parliament (2004-2007). In 2008, he was appointed Secretary General for Research and Technology at the Ministry of Development. He served as Deputy Minister for Internal Affairs and Administration’s Reconstruction (Caretaker Government, August-September 2015).

He holds the position of Managing Director of TRAINOSE since 2016.